Our fantastic patrons use their experience and profile to raise vital funds for our work, and increase our awareness with the general public.

Mike Nemesvary, our founder, was a world champion freestyle skier who performed amazing stunts in the James Bond movie, A View To A Kill. In 1985, aged just 24, Mike’s life changed forever.  During a routine training session on a trampoline, he landed awkwardly and broke his neck, becoming a high-level quadriplegic. His life changed in an instant, but Mike was determined to get back to his greatest love – skiing.

Seven months later, Mike was on the slopes of Switzerland trying out sit skiing for the first time since his injury. With the support of his friends from the skiing and film industries, Barbara Broccoli OBE, Jess Stock and Konrad Bartelski, Mike formed Back Up so that everyone affected by spinal cord injury could experience the freedom of life on the slopes, and the active lifestyle that he cherished.

Since establishing the charity, Mike is proud and thrilled to see Back Up grow beyond recognition to offer a wide range of services. He now lives in Canada, working as a passionate disability activist, professional speaker and is still continually seeking bold adventures. 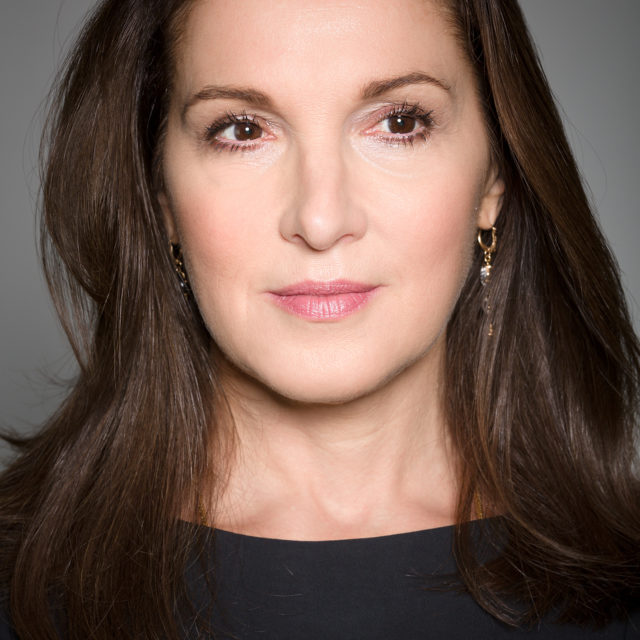 Barbara Broccoli OBE is one of the entertainment industry’s most successful producers, particularly renowned for her work on the iconic Bond movies. Barbara has been involved with the Bond franchise throughout her entire life, beginning her career in the publicity department of The Spy Who Loved Me at the age of 17.

In 1985, Barbara approached her friend and world-class skier, Mike Nemesvary, to film the amazing aerial stunts in A View To A Kill. Three months later, Mike broke his neck during a routine trampoline workout. Barbara was a regular presence at Mike’s bedside and set up a fund to support him during his rehabilitation. She was also one of the driving forces in setting up Back Up, using her considerable influence in the film industry to gain support and funds for the charity.

Barbara has produced many successful movies and acclaimed stage productions. In 2016, Back Up’s 30th anniversary, Barbara was reunited with Mike at the annual Back Up Ball. 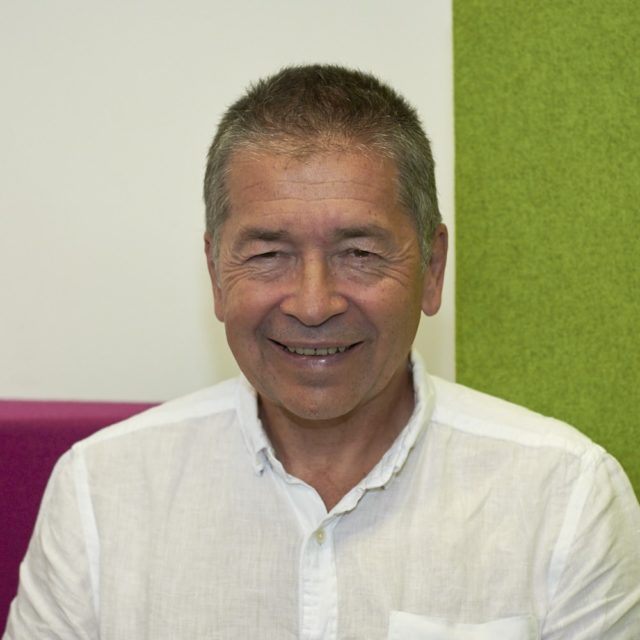 Konrad has since served as a trustee and subsequently continues as our president. He is the only person to remain closely involved with the charity throughout its entire history. It is beyond his wildest dreams that Back Up would go from offering one skiing course to providing a wide range of services for everyone affected by spinal cord injury in the UK. 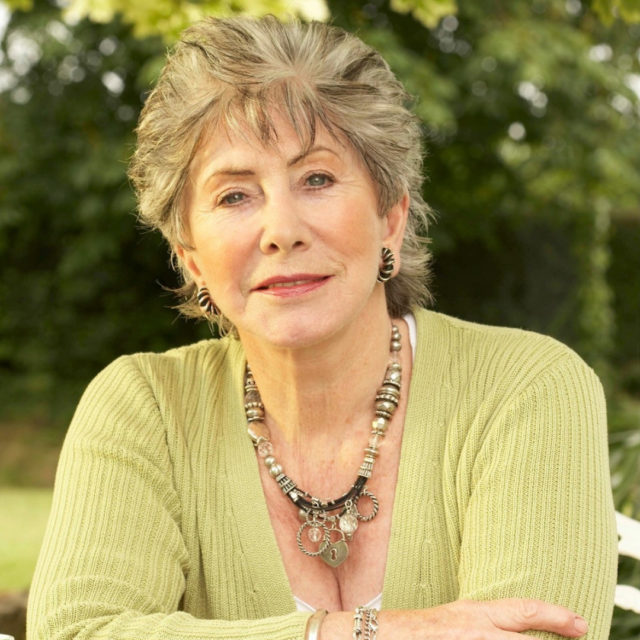 Valerie Singleton OBE is an English television and radio presenter best known as a presenter of the popular children’s series Blue Peter from 1962-1972. She also presented the BBC Radio 4 PM programme for ten years as well as a series of radio and television programmes on financial and business issues including Nationwide and The Money Programme. She went on in the 1990s to write travel articles for a variety of different publications.

Around this time, Valerie learned about the work of Back Up through a close friend. She was immediately drawn to the charity’s work, offering people with a spinal cord injury the chance to develop their confidence and independence through outdoor-activity courses. Valerie soon became an official patron of the charity and has enjoyed watching Back Up grow and develop over recent years to offer a diverse range of services for everyone affected by spinal cord injury. 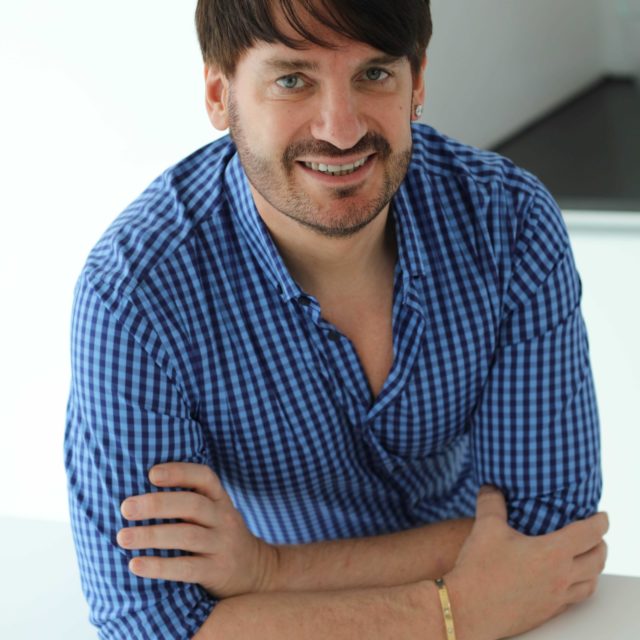 Eric Lanlard, Master Pâtissier, has earned himself an international reputation for superlative baked creations for an impressive A-list clientele. Eric’s skills and talent have turned him into a ‘much in demand’ baking global ambassador, and he creates afternoon teas for P&O Cruises, Virgin Atlantic Airways as well as a leading Luxury Hotel Group. In 1995, Eric established his own wholesale patisserie, leading to the opening of Cake Boy, a destination café, cake emporium and cookery school in London. Eric is also an experienced TV presenter, regular contributor and guest on some of the UK’s most loved TV food shows, and an eight-time author.

A chance conversation with a Back Up volunteer doing a bucket collection was Eric’s first introduction to the charity back in 2004. Since then, he has been a passionate supporter and advocate of the charity’s work. Eric is also one of the key players in organising the charity’s flagship fundraising event, City Dinner. He is thrilled to be a patron of Back Up, helping the charity to raise vital funds to support people affected by spinal cord injury. 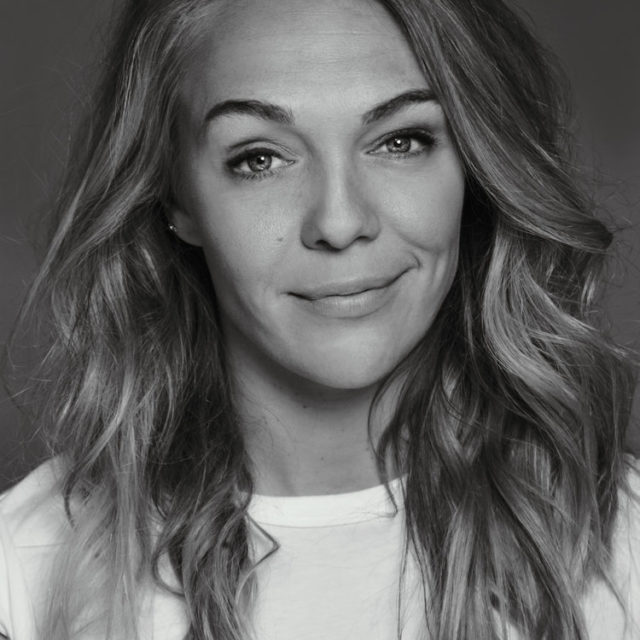 Sophie Morgan is a highly successful television presenter and reporter, and currently presents the brand-new property series, Best Laid Plans, and Tricks of the Restaurant Trade. She was the lead presenter for Channel 4’s TV coverage of the Summer Paralympics in Rio de Janeiro, and also covered the Winter Paralympics this year. Alongside her high-profile TV career, Sophie runs several successful companies, is an award-winning campaigner, and was voted in the top 100 most influential disabled people for two years running.

At the age of 18, Sophie was paralysed from the chest down in a car crash. One year later, she went on her first Back Up multi-activity course trying out exciting adapted activities like kayaking, horse riding and abseiling. She went on to use her own experiences to support others as a volunteer mentor, and organise several fundraising events for the charity’s work. Sophie is delighted to be a patron of Back Up, and play an important role in the charity over the years to come. 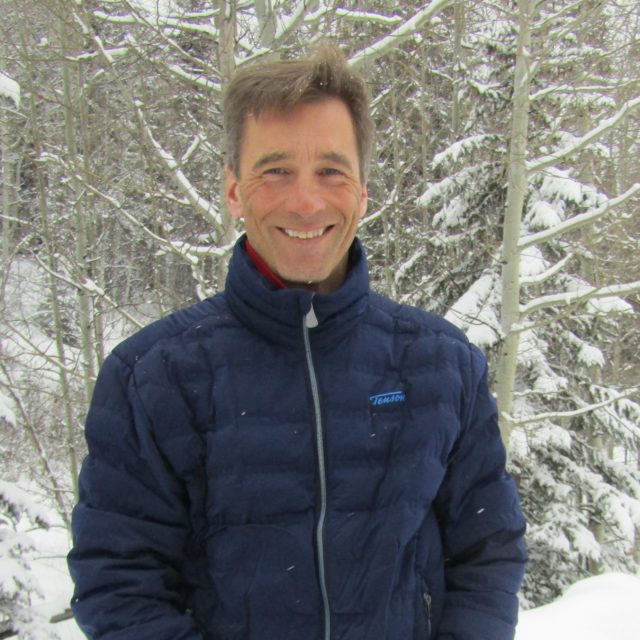 Martin Bell was a ski-racer on the British Alpine Ski Team between 1981 and 1995, competing at five world championships and four Winter Olympics. Now based in Colorado, he works as a coach for the Ski and Snowboard Club Vail, and occasionally for the British Ski Academy. Martin is also a journalist and writes for the Telegraph Ski and Snowboard Magazine.

Martin was a friend and teammate of our founder, Mike Nemesvary, and a huge fan of his amazing talent. After Mike sustained a spinal cord injury in a trampolining accident, Martin was keen to help in any way he could. Alongside Mike’s other friends and supporters, Martin helped to grow and develop Back Up in the early days so it could offer people with a spinal cord injury the opportunity to experience the thrill and excitement of adapted skiing. 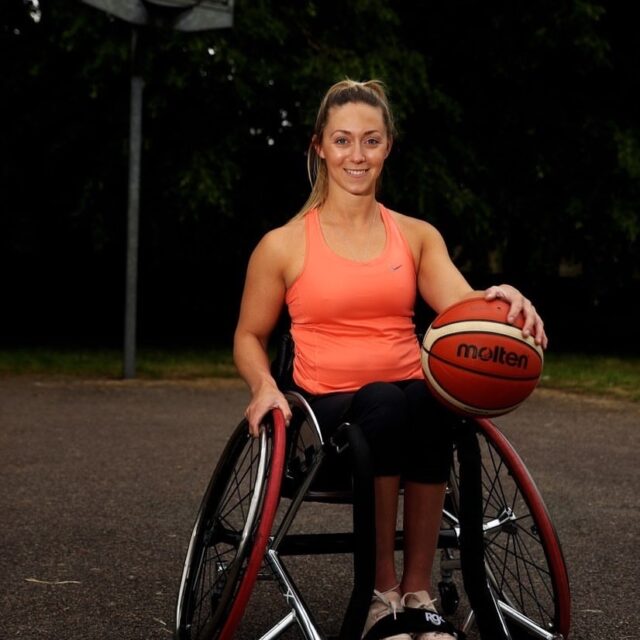 Sophie Carrigill is a Team GB Wheelchair Basketball Player, a Paralympian, and a valued Back Up volunteer. Her work in the public eye, and within Back Up, has earned her a position as a Back Up patron.

After sustaining a spinal cord injury in a car accident, Sophie decided to take up wheelchair basketball with her local club in Leeds. After a year, she was called up to the Team GB women’s team. As a team captain, she led the team to the semi finals of the 2016 Rio de Janeiro Paralympics – something the team had never achieved before.

Alongside her impressive athletic career, for the past decade Sophie has been an active member of Back Up’s community. She was one of the first members of our Youth Advisory Group (YAG), where she helped influence our services for children and young people affected by spinal cord injury. Her efforts as a YAG member contributed to the development of the children and young people services we have today.